Bitcoin is one of the first, and most widely-recognized cryptocurrencies. Bitcoin allows for online payments and transactions in a currency that is not managed by a bank or governing authority. Transactions are recorded on a distributed ledger known as a blockchain. The Bitcoin blockchain is public and contains a record of every transaction that occurs. While the Bitcoin blockchain is public, transactions do not contain any identifiable information about the sender and recipient other than a Bitcoin address which can change frequently, making the network semi-anonymous. Bitcoin miners can run computers that confirm network transactions. By confirming these transactions, miners make the Bitcoin network more secure and are rewarded in the form of Bitcoin payments. 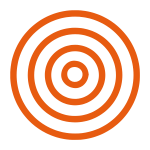 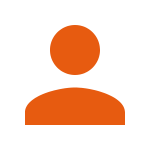 Prior to the release of Bitcoin, several digital money technologies existed. However, it wasn’t until Bitcoin that cryptocurrencies became more widely accepted.

Bitcoin was invented in 2008 by an unknown person (or group of people) known as Satoshi Nakamoto. The Bitcoin whitepaper, titled Bitcoin: A Peer-to-Peer Electronic Cash System, was released on October 31st, 2009.

Real development began in 2009 when the Bitcoin source code was released as open-source software. The first block of the Bitcoin blockchain was mined by Satoshi Nakamoto on January 3rd, 2009

As compared to the transaction speeds of other cryptocurrencies, Bitcoin is slow.

As compared to the transaction fees of other cryptocurrencies, Bitcoin has high fees. 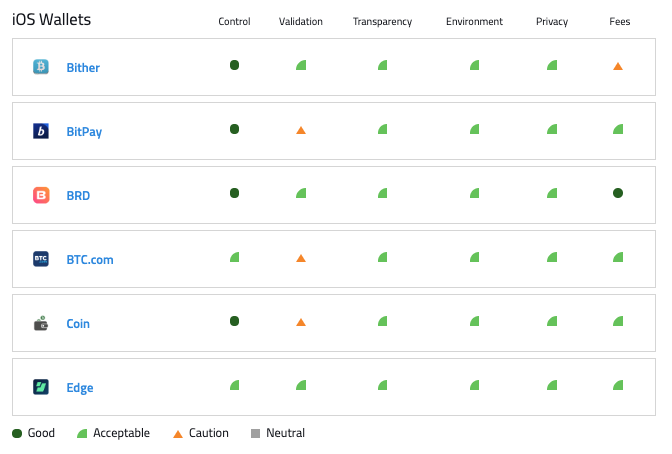 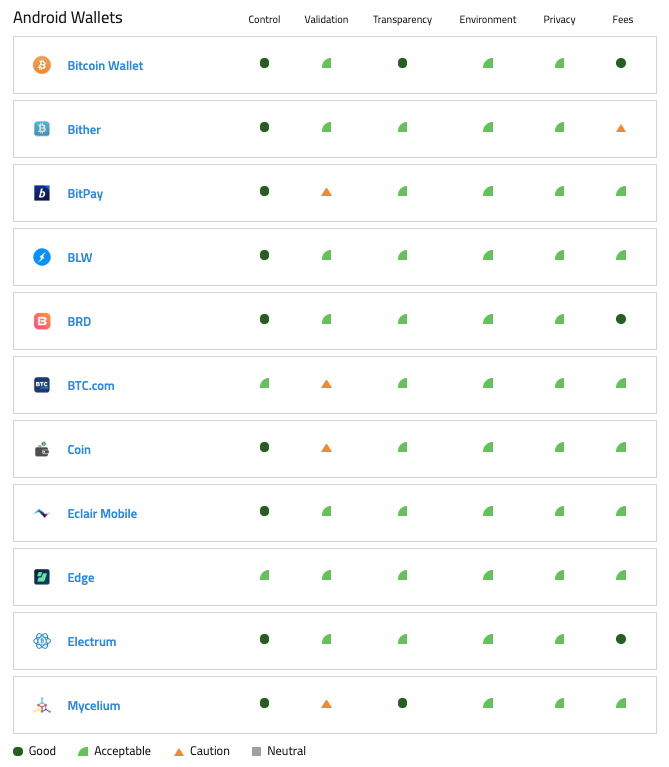