It’s obvious to see why play-to-earn (P2E) gaming has grabbed the crypto world by storm. Users in this play-to-earn ecosystem are rewarded with cryptocurrencies or NFTs simply for playing games they would otherwise play for free.

Axie Infinity, currently the most popular platform for play-to-earn gaming, allows players to accumulate “Axies” that they may use across the company’s universe of games. The company then leverages Blockchain to reward its participants for their contributions. By only doing this the play-to-earn game has earned billions of dollars and become the top-ranked P2E game in this industry.

According to Statista, thousands of users play these NFT play-to-earn games with the numbers predicted to triple in 2022.

However, not every play-to-earn game is popular. With hundreds of games making their debut in 2021, the P2E arena has started to become saturated, so much so, that now even if a play-to-earn game is well known. This is where influencer marketing comes into play. There are many popular influencers with which a P2E project can collaborate and make sure its game is being marketed to the right set of audiences.

In this article, we present you with a mix of traditional gamers and NFT Play-to-Earn gamers that you can collaborate with and take your P2E game to the next level.

Jelle Van Vucht, a YouTuber from the Netherlands, characterizes himself as “child-friendly,” and his humor and emojis surely give him that spark. He rose to fame thanks to his Fortnite videos, but it’s his reflexes and strategies when playing Among Us that have recently captured his audience’s interest. The YouTuber also runs the YouTube channel GTA5Videos, which features entertaining footage from various game developers. Jelle is a businessman who owns several companies, including his own product line, which can be seen on the ‘Jelly Store.’

While his main focus is games like Minecraft, Jelly’s focus on child-friendly gaming content and his 22+ million subscribers make him a very good influencer for any play-to-earn game out there.

Just by glancing at her username, you can tell she enjoys POV shooting games. Other videos and vlogs are also on the way, and they’ll be really fantastic because she’s so funny and energetic!

With over 31 million members, SSSniperWolf has the ideal audience to advertise play-to-earn games and exponentially increase daily user growth.

Zueljin Gaming is a channel dedicated to all sorts of games, with a current concentration on blockchain and non-traditional token games! The channel has covered almost every NFT game out there including Illivium, Axie Infinity, Last Survivor, and many others. With over 300k subscribers on YouTube and a specialty in promoting NFT games Zueljin Gaming is a perfect bet for P2E games who are just starting out and want accurate marketing from a true NFT game professional.

Jake, aka the On Chain Gamer, is a 26-year-old investor, crypto enthusiast, science fiction fan, and gamer.

Here’s how Jake describes his YouTube channel which has over 100k subscribers.

On Chain Gaming refers to gaming that takes place on the blockchain and in which players have actual ownership. Traditional games control all in-game assets and have the authority to delete goods from your account as well as prevent asset selling. Blockchain games, on the other hand, provide players with true ownership of products.

In game things may now be saved in crypto wallets, utilized in game, or sold to other players on in-game or decentralized markets thanks to NFTs on the Ethereum blockchain! Because wealth in on-chain games translates to riches in real life, crypto games allow players to make money while playing.

Jake clearly knows the ins and outs of the P2E world and with his in-depth technical analysis skills, he is a great fit for new gaming brands who want in-depth content about their project on the internet.

Tom Cassell has amassed a sizable following as a YouTuber and Twitch streamer thanks to his walkthroughs of famous games like Call of Duty and Halo. His viewers like his instructional films and lessons on how to play or get unstuck from game portions. Tom was the first player on Twitch to gain a million or more followers. He’s become such a household celebrity in gaming that Syndicate even collaborated with Marvel Avengers Academy to voice Loki in their mobile game.

His YouTube channel Syndicate is close to reaching 10 million subscribers and it can become a hub of marketing for many P2E games out there.

MatPat’s films are unique in that they focus on figuring out what lies underneath players’ favorite video games, as opposed to the conventional walkthroughs and remarks. The channel’s “nerdy ideas” have attracted a large following interested in learning more about the science, technology, history, and tales behind games. Are the possibilities for Minecraft, for example, truly limitless? What are the psychological factors that contribute to Fortnite’s popularity, and do video games create violence?

The niche in which The Game Theorists operate is well-suited to strategy games where the path to winning is not so straightforward. Any P2E brand can collaborate with them and witness the genius of The Game Theorists as they unravel the P2E game to another level.

GameSpot is a video game news, reviews, previews, downloads, and other information website and YouTube channel based in the United States. It was previously owned by CBS Interactive, which bought CNET Networks in 2008 and owned it until 2020 when it was sold to Red Ventures. Users can publish their own reviews, blogs, and post on the site’s forums in addition to the material provided by GameSpot employees.

The YouTube channel of GameSpot covers everything about games. They can be traditional video games or NFT games, they talk about everything. With close to 5 million subscribers GameSpot is a huge marketing gorilla for any P2E project in the crypto world.

KSI used to be a gaming influencer, but now he works in the music industry. He does, however, occasionally perform game-related videos and uses his YouTube account for a variety of other fun films, which is what makes him a successful gaming influencer with over billions of views and close to 15 million subscribers! He’s primarily recognized for his FIFA game commentary, but he’s also renowned for his music, sports, and reaction films to different famous videos. His wit and funny quips are what keeps him at the top of the gaming influences list!

The most amazing part? He is a firm believer of NFTs and a crypto influencer on Twitter. Some might even say that he is the most highly followed influencer who has dedicated himself full-time to the NFT world. A P2E gaming project that partners with him can surely excel in the gaming world.

Mark Fischbach, a native of Hawaii who now lives in California, runs Markiplier. He likes “Let’s Play” gaming videos, in which he utilizes the video to chronicle his game playtime. He favors a boisterous, unrestrained style of comments.

Through his films, he projects an energetic, larger-than-life picture. Wilfred Warfstache, replete with a pink mustache, is a character he appears as on occasion. He colors his hair in vivid hues on a regular basis. He favors indie and horror games, such as the Five Nights at Freddy’s franchise.

Markiplier is well-known for doing live charity broadcasts in which he collects money while playing video games. He’s presently a member of Polaris, a Maker Studios sub-network.

With close to 32 million subscribers on YouTube, Markiplier has become a brand of online gaming in the entire world. Partnering with him might not be easy, but definitely game-changing for a P2E project.

Mitch Hughes, a 23-year-old Canadian, is the Bajan Canadian. He got these nicknames because, although being Canadian, he grew up in Barbados. His Minecraft videos have made him famous.

Over the previous few years, he has been a member of several gaming groups. Currently, he is a member of “The Pack.” Mitch, like numerous other well-known YouTube players, now participates in Fortnite Battle Royale games. His most recent vids are all about that game.

With close to 6 million subscribers on YouTube, a play-to-earn game can collaborate with him for walk-through videos and market their game to a huge audience!

Contacting gamers with millions of subscribers is hard. Why? Because they get hundreds of messages every day. This is where we would suggest you hire a P2E marketing agency that has good contacts with such influencers. Click here to see the list of top P2E marketing agencies that can take your P2E game to the next level. 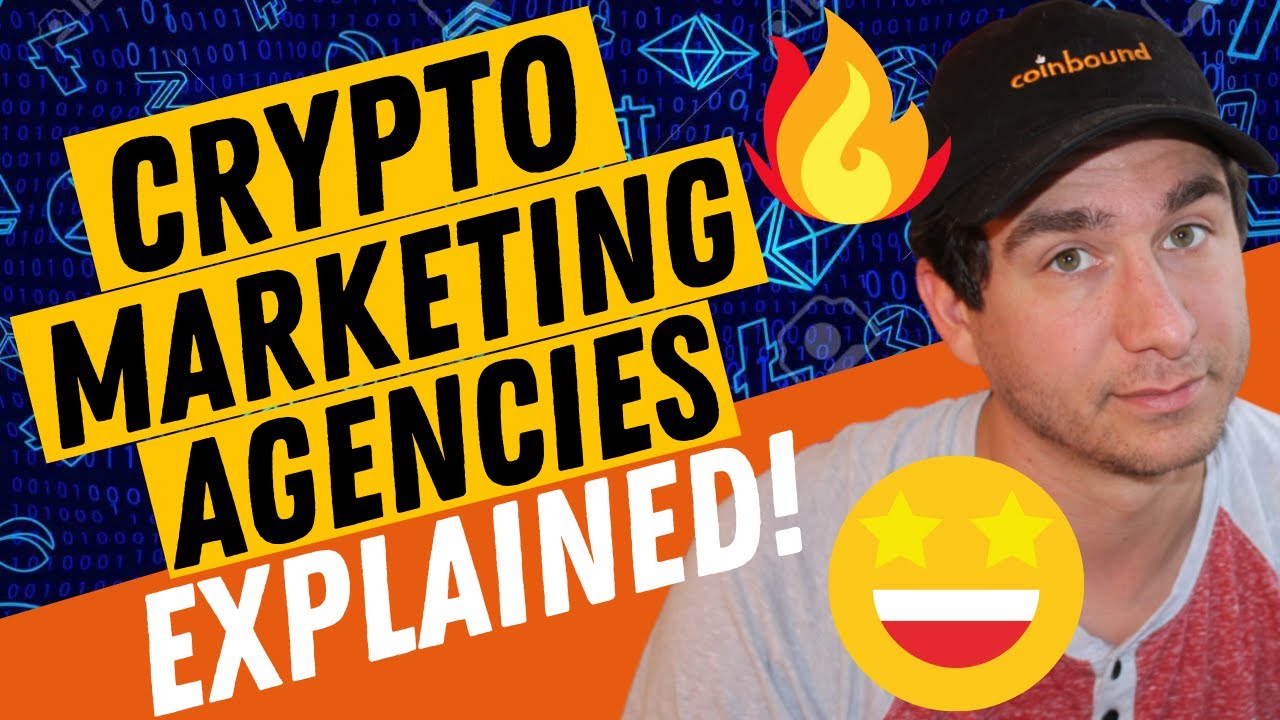 The Best Blockchain Marketing Strategy for 2023